The Changing Role of the CFO 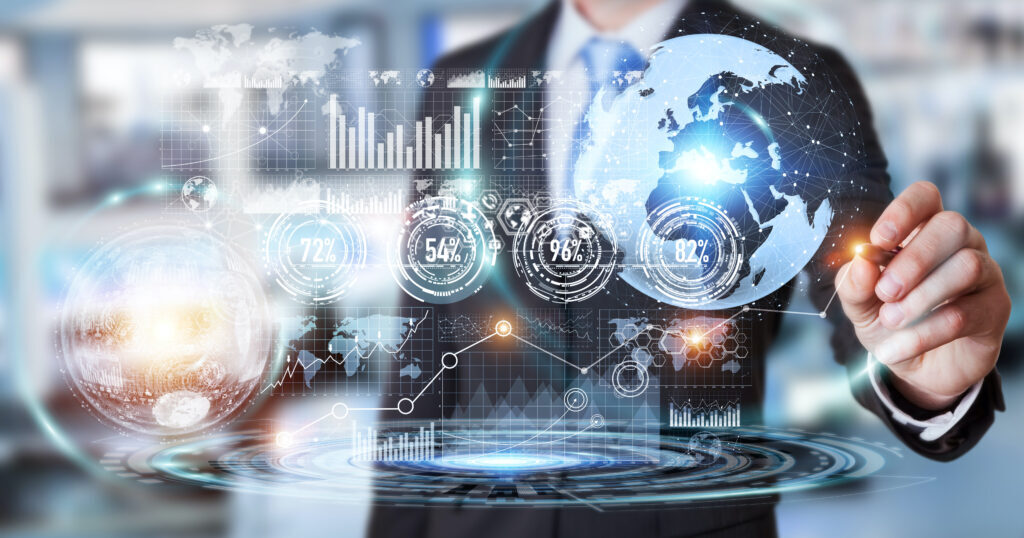 The pace of change in the CFO role itself is astonishingly fast. The amount of roles that report to the CFO has jumped – on average, approximately six functions are reporting to the CFO today. Two years ago, that average was around four. The cross-functional nature of the CFO role has further increased, driving transformations and playing a more proactive role in influencing change in the company. We see that CFOs have to drive long-term performance and be the stewards of the company’s resources. Digitalization is also a huge part of a CFOs role today.

Finance Function in the long-term

There is an imperative for the CFO to be the steward of the long term. And there is this crying need for the finance function to lead the change to take the long-term view in the enterprise, putting even more responsibility on the CFO in defining and telling the story of value creation. It also means the finance functions have to focus on KPIs and metrics that talk about long-term value creation. It is one of the imperatives for the CFO of the future: to be the value architect for the long term. It’s one of the fundamental aspects of how CFOs will be measured in the future.

Another essential change is seeing the finance function and the CFO as a talent factory. This means actively collaborating with the CEO and Head of HR. The CFO knows where to invest money and allocate resources, to drive disproportionate value in the long run. The CHRO is the mediator of talent and the whole performance ethic regarding talent in the company. And the CEO is the navigator and the visionary for the company. The three of them coming together can be compelling to drive talent within the function and outside the function.

The finance-function leaders expect CFOs to play a significant role in talent management in the future and create the future workforce. Evidently, this workforce will be very different. The CFOs need to foster that talent and attract, retain, and drive talent going forward.

There are four distinct kinds of technologies or tools that finance teams could use to enable their digital journey and transformation. CFOs have way too much on their plates right now. This essentially means that they need to invest time and a lot of their thinking into some of these newer, more strategic areas while ensuring that they keep the lights on in traditional finance activities. The biggest tool that will enable them to keep the lights on and add value in this newly expanded role is to take advantage of automation and some of the newer digital technologies that we see.

There are four types of digital stages that we see as finance functions start to evolve. One is using automation, which is typically the first step. The second thing that we see as a result of this is the usage of many data visualization tools. This is very helpful, especially when you think about the role of financial planning and analysis. The third one is the use of analytics within finance. This could also be used when you compare your budget or your forecast. Analytics could help draw out why there is a variance. Last is integrating the whole database into an agile system that ensures you draw out some insights.

In some companies, the technology functions are used to report to CFOs. There are cases where CFOs have formally or even informally taken over the mandate of a chief digital officer. CFOs, of course, have an essential role in vetting expenses and vetting the investments the companies are making. That said, CFOs have this cross-functional visibility of the entire business, making them very well suited to digital officers. They will undoubtedly have an informal role in the future, and in exceptional cases, they will continue to have a formal digital-officer role.

A Guide to Key Performance Indicators 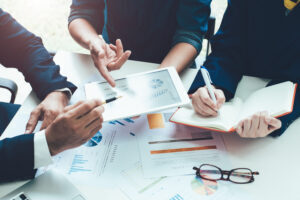 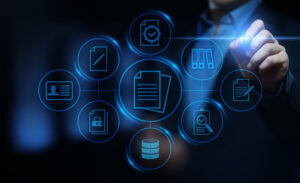 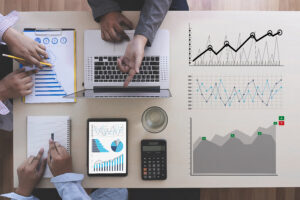 The Value of Cash Flow Forecasting 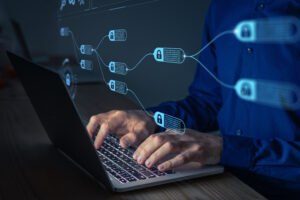 The Changing Nature of Payments

Send us a Message! Interested in the Financial Navigator?
Schedule a free Demo now!

Never miss out on any A352 articles and news.

We use cookies on our website to give you the most relevant experience by remembering your preferences and repeat visits. By clicking “Accept All”, you consent to the use of ALL the cookies. However, you may visit "Cookie Settings" to provide a controlled consent.
Cookie SettingsAccept All
Manage consent

This website uses cookies to improve your experience while you navigate through the website. Out of these, the cookies that are categorized as necessary are stored on your browser as they are essential for the working of basic functionalities of the website. We also use third-party cookies that help us analyze and understand how you use this website. These cookies will be stored in your browser only with your consent. You also have the option to opt-out of these cookies. But opting out of some of these cookies may affect your browsing experience.
Necessary Always Enabled
Necessary cookies are absolutely essential for the website to function properly. These cookies ensure basic functionalities and security features of the website, anonymously.
Performance
Performance cookies are used to understand and analyze the key performance indexes of the website which helps in delivering a better user experience for the visitors.
Analytics
Analytical cookies are used to understand how visitors interact with the website. These cookies help provide information on metrics the number of visitors, bounce rate, traffic source, etc.
Advertisement
Advertisement cookies are used to provide visitors with relevant ads and marketing campaigns. These cookies track visitors across websites and collect information to provide customized ads.
Others
Other uncategorized cookies are those that are being analyzed and have not been classified into a category as yet.
Functional
Functional cookies help to perform certain functionalities like sharing the content of the website on social media platforms, collect feedbacks, and other third-party features.
SAVE & ACCEPT
Powered by